The Psychological Aspects of Substance Use Disorders and Addiction

(Note: Withdrawal symptoms are not counted toward the diagnosis when the patient is involved in an appropriate medical treatment program for a problem such as pain, depression or anxiety unless they have other symptoms of aberrant behavior demonstrating compulsive drug-seeking.) 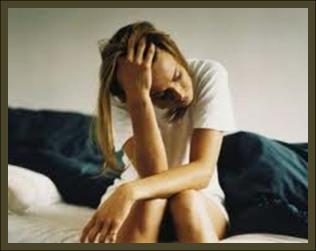 The National Institute on Drug Abuse (NIDA) uses the word “addiction” to describe the compulsive and uncontrolled seeking of a substance.  The craving is so intense that the person will continue drinking or taking drugs despite very negative consequences.  The craving is so powerful that family or job problems associated with drinking or drug use will not deter the person from continuing with these activities.  The craving can become so powerful that most of a person’s life can become consumed with the acquisition and consumption of alcohol or drugs.  Every day in our country, addiction, the powerful compulsion to consume alcohol and drugs, is destroying the lives of those who are addicted and the lives of their family members and friends as well.2 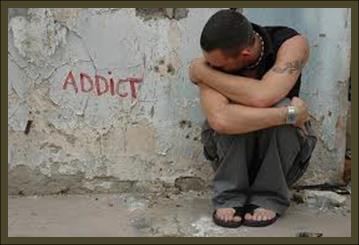 In a 2005 article titled “The Essence of Drug Addiction,” the Director of NIDA explained that when the subject of addiction is being discussed, the question often arises as to whether a substance is “physically” (or physiologically) addicting or “psychologically” addicting.  The term “physical (or physiological) addiction” is used to describe whether a substance will result in significant physical withdrawal symptoms when drug use is stopped.  The term “psychological addiction” is used to indicate “uncontrollable, compulsive drug seeking and use, even in the face of negative health and social consequences.”  The Director of NIDA stressed that the “uncontrollable, compulsive craving, seeking, and use of drugs” is far more important than the negative physical effects associated with withdrawal.  While, in many cases, medications are available to address the negative physical symptoms associated with withdrawal, it is the uncontrollable and compulsive craving, seeking, and use of drugs that destroys lives and families and that is so much more difficult to deal with. 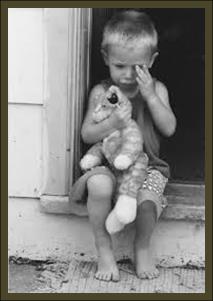 The Director of NIDA emphasized that drug craving is an incredibly powerful force.  Many of the crimes in our nation are committed to acquire drugs or the money to buy drugs.  The most precious people in our lives are the members of our family—our children, spouses, and parents.  But the addict will neglect or abandon those most precious to him/her if that is what it takes to acquire alcohol or drugs.3

In examining the dangers posed by alcohol and drugs, we need to pay special attention to those substances that create addiction—that uncontrollable, compulsive craving, seeking, and use of drugs.

Cost of addictions, alienation of friends and family and loss of job. 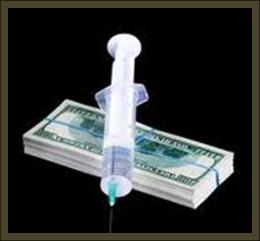 The uncontrollable, compulsive craving, seeking, and use of alcohol and drugs that is associated with addiction can destroy families, alienate friends and fellow employees, and lead to loss of employment which then creates even more problems for the addicted person and his/her family.  Addiction can lead to the following problems: 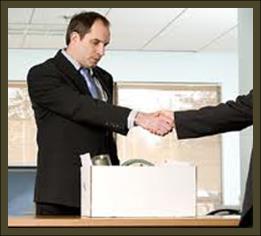 Loss of judgment, many people who are intoxicated don’t think they are impaired 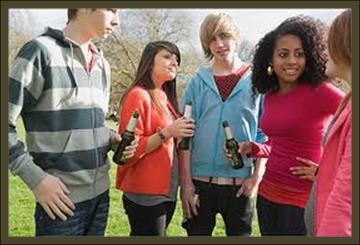 In an ideal world, good judgment would prevent someone from abusing alcohol and drugs.  Ideally, a sober person, whose judgment is not impaired, would make the decision to avoid illegal drug use and underage drinking.  Unfortunately, every day sober people use bad judgment regarding the use of alcohol and illegal drugs.  Based on the fact that sober people can use bad judgment, it is safe to assume that once a person becomes impaired, his/her judgment is not going to improve.

One of the first capabilities to be impaired by alcohol and drugs is judgment.  Consequently, many times those who are impaired do not realize that they are impaired, they underestimate their level of impairment, or they do not admit to their impairment.  Usually, our good judgment keeps us from placing ourselves or others in danger.  Most people have a strong survival instinct and don’t want to harm themselves or others.  However, once judgment is impaired, we feel more invincible; risk-taking behavior increases.  For example, an impaired person may engage in risky sexual behavior, or the impaired person may attempt to drive.

The first drink a person consumes starts to impair judgment, and of course, smoking that first joint of marijuana or snorting a line of cocaine impairs judgment as well.  With alcohol, some people believe the first drink or two does not impair their judgment or capabilities, but studies expose the error and danger in this type of thinking.  With illegal drugs, users are quickly aware that they are being affected by the drug they are abusing, but once again can fail to recognize the dangers associated with loss of judgment. 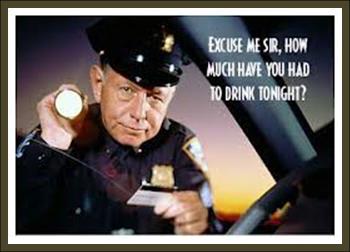 Once judgment is impaired and inhibitions are reduced, even more alcohol may be consumed or more drugs may be taken, leading to an overdose.  Someone whose judgment is impaired by alcohol may decide to use illegal drugs for the first time, or someone who is high on drugs may decide to take a stronger dose or to try more addictive or dangerous drugs.  And of course, too often, those who are impaired use bad judgment and drive.

Alcohol is a gateway drug 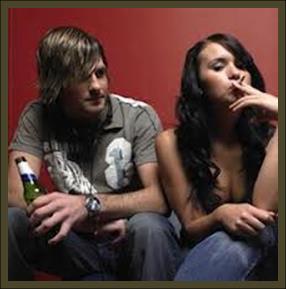 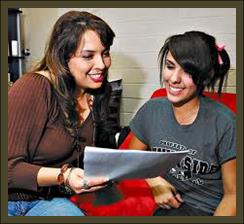 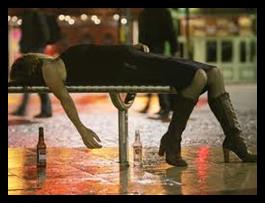 3.  Leshner A.  The Essence of Drug Addiction.  Available at:  http://www.naabt.org/documents/The_Essence_Addiction.pdf.  Retrieved June 13, 2013.